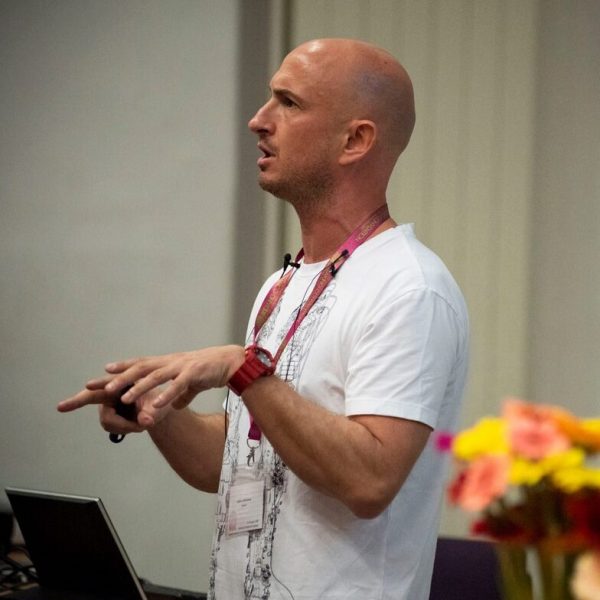 Andrew Gallimore is a neurobiologist, chemist, pharmacologist, and writer interested in the relationship between psychedelic drugs, the brain, consciousness and the structure of reality. His collaboration with Dr Rick Strassman on extended state DMT pharmacokinetic model and first book “Alien Information Theory: Psychedelic Drug Technologies and the Cosmic Game” served as primary inspirations for the Noonautics Project.

Based in Tokyo, Japan, Andrew recently released his second book “Reality Switch Technologies: Psychedelics as Tools for the Discovery and Exploration of New Worlds” which further explores the fascinating and bizarre relationship between psychedelics and how our brain models reality.